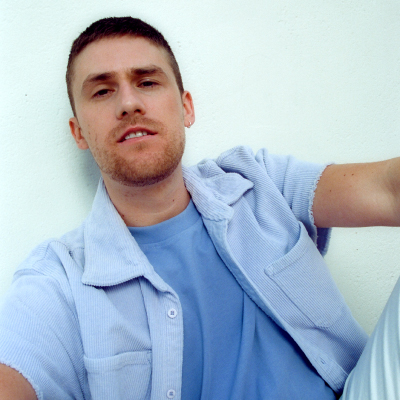 Tickets: All ages advance GA Tickets are sold out. Only a limited supply of platinum tickets are available now for $40 online at TicketsWest.

Platinum tickets gives fans direct access to purchasing premium tickets at market value. Ticket prices and supplies of inventories are subject to change based on demand. By purchasing tickets directly from the official event ticketing provider fans can eliminate the risk of purchasing tickets that may be considered lost, stolen or counterfeit.

Under the fitting moniker Still Woozy, Bay Area songwriter/producer Sven Eric Gamsky makes off-balance indie pop with a homespun mix of acoustic and electronic components. After he went viral with the R&B-inflected “Goodie Bag” in 2017, he continued to release one-off tracks until presenting the Lately EP in 2019. It included another 100-million-plus streamer, “Habit.”

Gamsky debuted his solo project, Still Woozy, with the warped and jazzy “Vacation” in April 2017, following it weeks later with “Cooks,” which proved to be a streaming breakthrough. Later the same year, the highly stylized soul of “Goodie Bag” became an even bigger online hit, amassing tens of millions of streams. He released periodic singles over the next year-and-a-half until landing a distribution deal with Interscope for his label Still Woozy Productions. They released the debut EP Lately EP in May 2019. It contained “Habit,” which became his biggest hit since “Goodie Bag.”

Still Woozy returned with more original material in 2020, including “Window” and “Cheesin’,” the latter a collaborative track for Republic Records with artists including Cautious Clay, Remi Wolf, and Claud. Back on his own, he kicked off 2021 with “Rocky.”