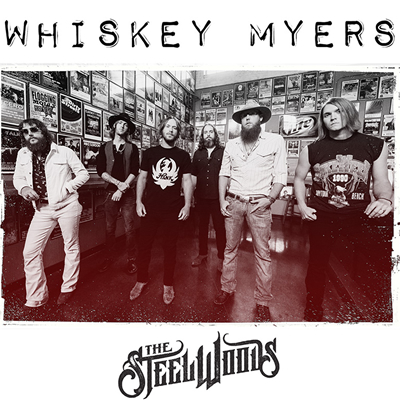 Tickets: All ages advance tickets are general admission and available now for $30 at all Safeway TicketsWest outlets, and online at TicketsWest.

Unless sold out, tickets will also be available at the McDonald Theatre Box Office on the day of the show for $34 beginning at 5:30 p.m when the Box Office opens.

Whiskey Myers kept the sound of the South alive in the 2010s, turbo-charging the sound of Lynyrd Skynyrd and Hank Williams, Jr. that earned them a strong cult following within the margins of Texas’ Red Dirt country scene.